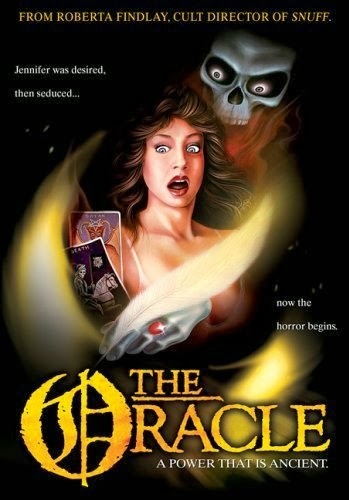 Jennifer receives a fortune telling game called The Oracle that isn't all it seems. It's an instrument of revenge housing the spirit of a murdered industrialist who is using her to avenge his death.