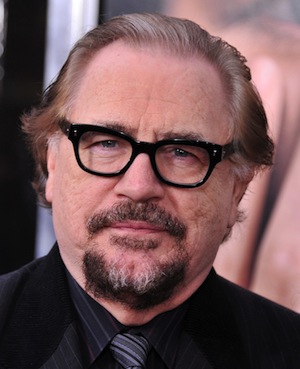 Brian Denis Cox, CBE (born 1 June 1946) is a Scottish actor. Extremely prolific, Cox is a frequent face on stage, film and television. Although not a big household name, he's generally considered in critical circles to be one of the most talented actors working.

He is known for his work with the Royal Shakespeare Company, where he gained recognition for his portrayal of King Lear. He also has the distinction of being the first actor to portray Hannibal Lecter, in the 1986 film Manhunter.

Note: Not to be confused with the famous British physicist who used to be the keyboard player for DReam; That's Professor Brian Cox.