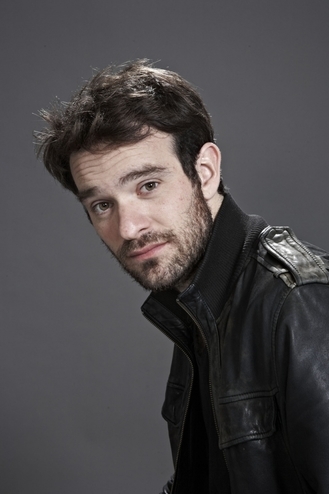 Charlie Thomas Cox (born 15 December 1982) is an English actor best known for his roles as Tristan Thorn in Stardust, Owen Sleater in Boardwalk Empire, and Matt Murdock in the Marvel Cinematic Universe.

For some reason, most of his Fan Nicknames have to do with pastries, the most prominent example being "Precious Cinnamon Roll". A Twitter fan account made a rather creative one, "Charlie's Devils".