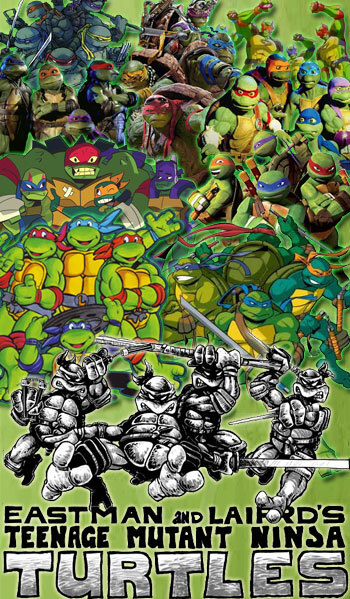 TMNT remains a pop-culture phenomenon to this day. It inspired the entire Teenage Mutant Samurai Wombats genre, and is a multimedia Cash-Cow Franchise still beloved by many fans new and old.