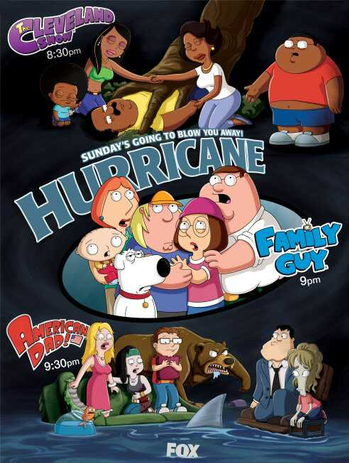 There is a vast universe with multiple series taking place in different places/time periods/whatever, and a Cross Through is a Story Arc that starts in one of these series and cycles through several self-contained series (alternating between them), affecting each one, usually with one recurring element or character appearing in all parts. Compare with Shared Universe and Crossover.

for Star Wars: Vector, which is an example.

Compare the Crisis Crossover and the Red Skies Crossover.