Video Game / Scott Pilgrim vs. the World: The Game 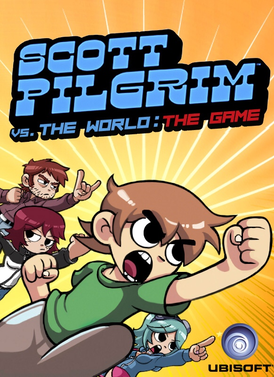 as Scott Pilgrim Vs. The World: The Game - Complete Edition. Complete Edition was made available on Xbox One, PlayStation 4, Nintendo Switch, Google Stadia, and PC through Ubisoft Connect, Epic Game Store, and Humble Bundle on January, 14th, 2021, and includes the Knives Chau and Wallace Wells DLC.