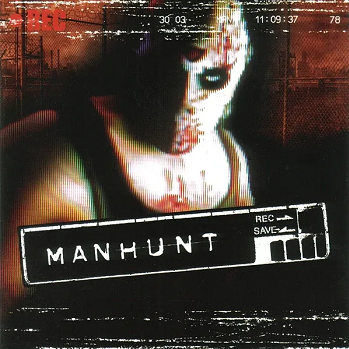 You awake to the sound of your own panicked breath. You must run, hide and fight to survive. If you can stay alive long enough, you may find out who did this to you.
— Back cover blurb
Advertisement: