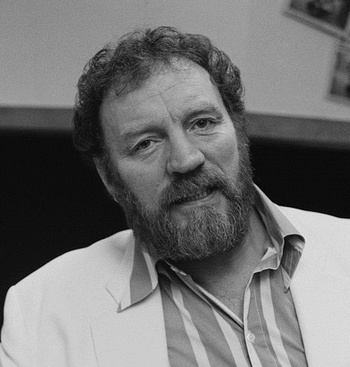 He practiced competitive wrestling with the moniker of "Bomber" Roach, and at one time held titles in both the British and European Heavyweight Wrestling Championships. He also ran a gymnasium and a used appliance business in Birmingham.

Due to his height (6 ft 5 in / 1.96 m) and imposing stature, he was employed in villainous roles in a string of popular 1980s movies, mostly as The Dragon, The Brute or Giant Mook. His cinematic potential was first noticed by Stanley Kubrick, who hired him to play a bouncer at the Korova Milk Bar in A Clockwork Orange and Toole in Barry Lyndon.