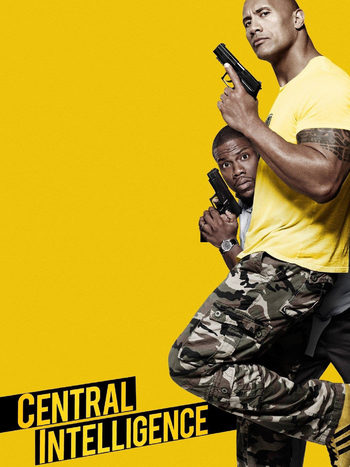 "Saving the world takes a little Hart and a big Johnson."
—Tagline
Advertisement: