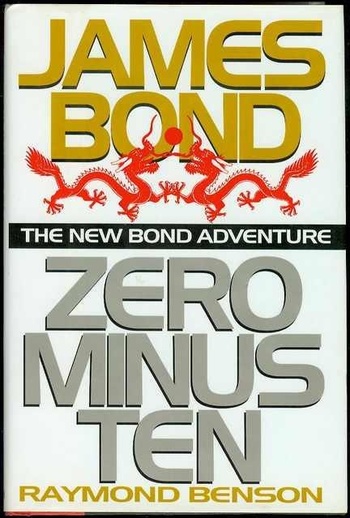 after 150 years of British rule, several important government and business figures are assassinated there, with all fingers pointing to China being the culprit. In order to stop a potential war between Britain and China, Bond is sent to look into the matter since all deaths are suspiciously connected to EurAsia Enterprises, one of the most powerful shipping companies in the world, which has its main offices located in Hong Kong.