Literature / Nobody Lives for Ever 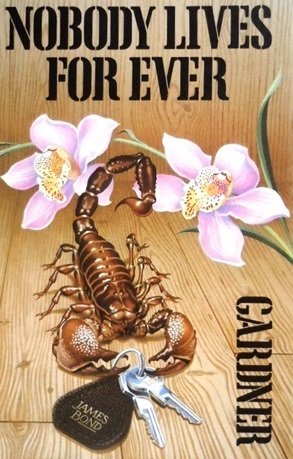 The fifth James Bond novel by John Gardner, published in 1986.

SPECTRE's current leader is dying, and he has placed a prize of ten million Swiss francs for Bond's head in a competition for killers. Bond, who is driving through Europe, now has to avoid people who are after him while trying to figure out how to save his colleague Moneypenny and his housekeeper May, who have been kidnapped by one of the factions.

Not to be confused with No One Lives Forever, despite both being (broadly) in the same genre.