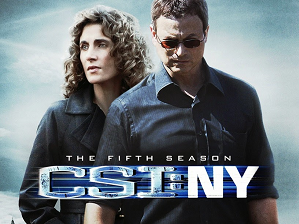 "I've given it lots of thought, and think the most fun job in the world must be coming up with the acronyms for Kids Next Door episode titles."
— Chuggaaconroy
Advertisement:

A title which is solely an initialism - uses big letters, optionally also dots.

Historically, while the practice of shortening words has been around for a long time (think "SPQR"), it has became very common among companies since the late 19th century; thus, such titles tend to be set in the modern era, and often have a vague suggestion of some powerful organization or government involved somewhere.

This appears to be especially popular for video games.

If such a title has a subtitle, more often than not it will be simply an expansion of the initialism in question.

Note that acronyms written as one normally capitalized word, such as "Scuba" or "Gestapo", do not count as example of this trope. Titles that simply include an initialism (Mrs. Frisby and the Rats of NIMH, The Man from U.N.C.L.E.) don't fit in here either.

Often overlaps with Team Title or Vehicle Title. Sometimes also with Fun with Acronyms, though usually it's because the initialism in the title is already the name of something within the work itself.

This is so common for names of companies, organizations, software and industry products that there's no point in listing them, apart from when they're repurposed as names of works.