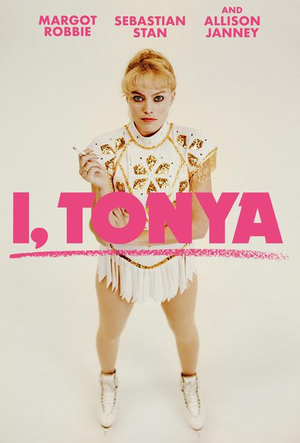 So you're going through the bookstore reading titles, browsing for something to read. You see lots of random things, incoherent titles, boring titles, one-word titles that could mean anything or nothing. What to read? And then you see it. A book that sounds like it will focus on one subject just because of the title. A book that purports to speak from authority, just because of the title. It is a book that reads "I, Noun" possibly with an obscenely long subtitle.

This is a subtrope of The Joy of X. Related to Enter Eponymous but not to iProduct.

open/close all folders
I, Anime and Manga
I, Audio Plays
I, Comic Books
Advertisement:
I, Fan Works
I, Live-Action Film
I, Literature
I, Live-Action TV
I, Music
I, Theatre
I, Video Games
I, Web Original
I, Western Animation