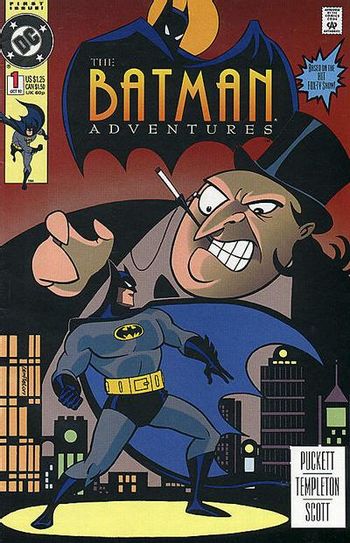 note a review for the 2008 movie for The Spiderwick Chronicles from Yu-Gi-Oh! The Abridged Series
Advertisement:

Sometimes, nothing better describes a show than the full name of the main character with a noun before or after, maybe a preposition thrown in there.