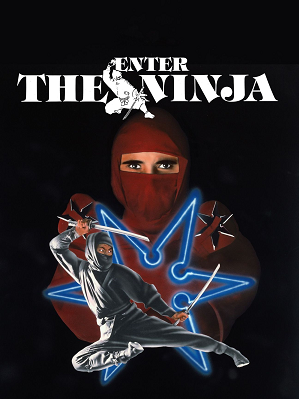 It's fairly common in TV series to title an episode that introduces a new recurring or main character with Enter (character's name) or Enter the (attribute/title/race of the new character). This has its roots as a stage direction, so it is on the minds of writers more than viewers.

Examples of "His Name Is":