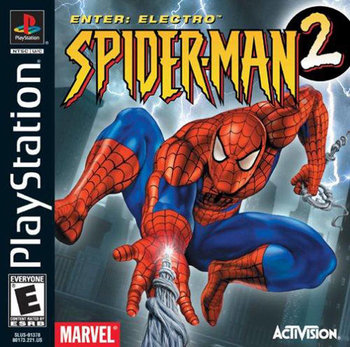 This game deals with Electro trying to get his hands on a device that can harness and amplify human bio-electricity. On a normal human, this is pretty powerful, but in the lightning-powered hands of Maxwell Dillon, it could make him a god.