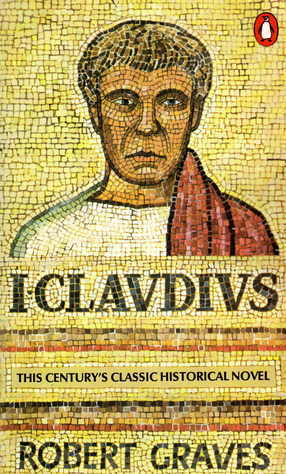 The novels I, Claudius and Claudius the God by Robert Graves, published in 1934 and 1935 follow the history of the Roman Empire, from the latter reign of Emperor Augustus (starting around 24/23 B.C.) to the death of the eponymous character, Claudius, through whose eyes all of the action is seen.

In 1976, the books were adapted into a BBC TV series, I, Claudius, with Derek Jacobi in the title role.

open/close all folders
Tropes 0 to C
Advertisement:
Tropes D to H
Tropes I to M
Tropes N to P
Tropes R to T
Tropes U to Z
Advertisement: