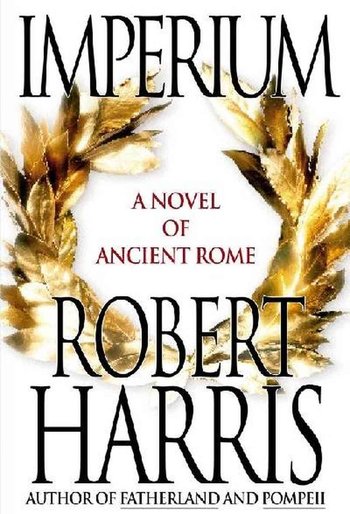 Robert Harris's fictionalised biography of Cicero (106-43 BC) in three parts, as told by his slave and confidential secretary Tiro, a real person

who served as Cicero's secretary throughout his career and apparently did write a real biography of Cicero that is lost to history.

In Harris's novel series, Tiro, through Cicero, narrates the final decades of the Roman Republic, as the power struggles between people like Crassus, Pompey, Caesar, Antony, and Octavian eventually led to the destruction of the Republic and the rise of the Roman Empire.

The series is a trilogy: