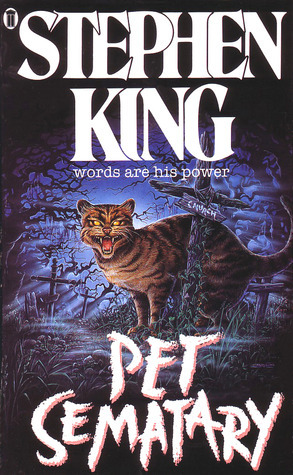 If you like this book, try reading KooJoe.
Advertisement:

Some works have titles that could have come straight from Rouge Angles of Satin. It's not an error, though, at least not directly. It's a deliberate reference to someone else making the same misspelling (usually one in the work itself, so expect a Title Drop), or otherwise an attempt to counterfeit the inability to spell.

Not to be confused with Tyop on the Cover, when the misspelling occurs by accident. Also compare Xtreme Kool Letterz and Funetik Aksent.