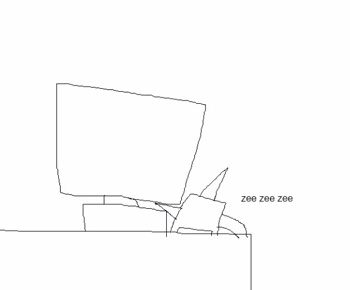 The series stars the formerly-Satanic Liteslayer, in his adventures in the noticeably barren and mostly colourless landscapes of ROBLOX Off Topic. Everyone in the series talks through text, and nearly no one can spell right. Other characters include Deine and TNT, Gr33n and Lrodneo, the tOLPers, and more.

Doormat, one of the tOLPers and Toaster’s friend, has made a website dedicated to listing all of the episodes here