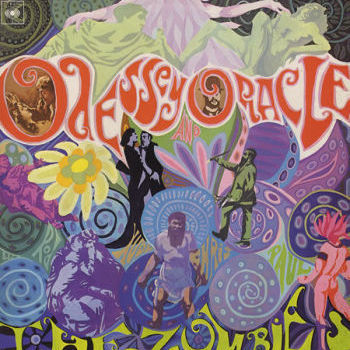 Loveable in any time of the season.
Advertisement:

Sadly, by the time this album was released, The Zombies had already broken up, and upon release was virtually ignored commercially and critically. However, this album has become one of the great Vindicated by History stories. "Time of the Season" was released as a single in 1969, and it became a major hit as well as the band's Signature Song, along with "She's Not There" from 1964. Gradually, the album itself gained a cult following.

It's the Time of the Season for troping: