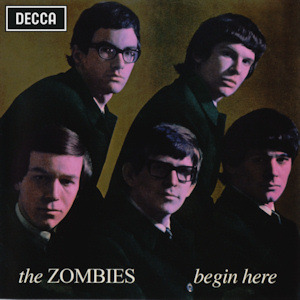 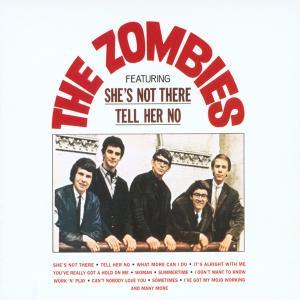 Begin Here is the debut studio album by The Zombies, released in 1965. Literally half of this album consists of covers, with the other half being written by either Rod Argent or Chris White. Hits and fan favourites include "She's Not There" (which was an international number one hit and remains their Signature Song, along with "Time of the Season" from Odessey and Oracle), "Summertime", "Sticks and Stones" and "What More Can I Do".

This album was released with a slightly altered track-listing in the US a few months later, as the eponymously-titled The Zombies.

I Remember When I Troped Her: