In Case You Forgot Who Wrote It 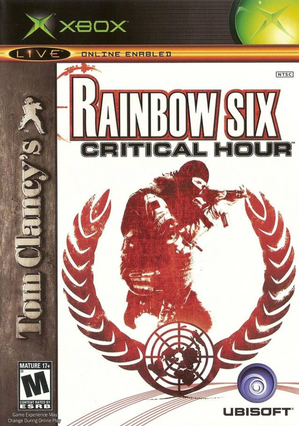 Many Films, works of literature and other works are referred to not just by title but by author/ director/ etc., e.g. "William Shakespeare's Hamlet." There are several permutations:

Not to be confused with Author Catchphrase or Signature Style. Compare Self-Titled Album. See also Advertising by Association, where a previous work from the creator(s) is namedropped in a similar manner, and Billed Above the Title.

Alternative Title(s): In Case You Forgot Who Made It