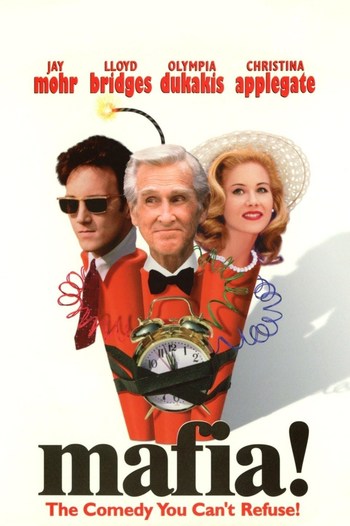 The film follows Tony Cortino (Jay Mohr), the son of mafia king Vincenzo Cortino (Lloyd Bridges), who takes over when his father is dying.