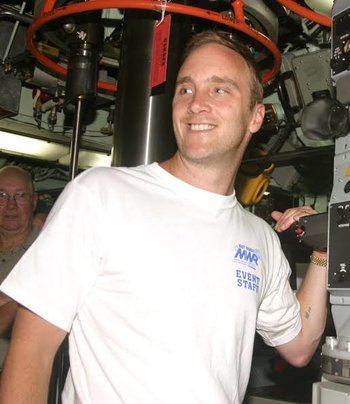 I have some pictures that I would like to show your audience if you don't mind.
"I'm oddly not competitive. What I love about show business is there is a home for everyone."
Advertisement:

He was married to Nicole Chamberlain and actress Nikki Cox and has two children.