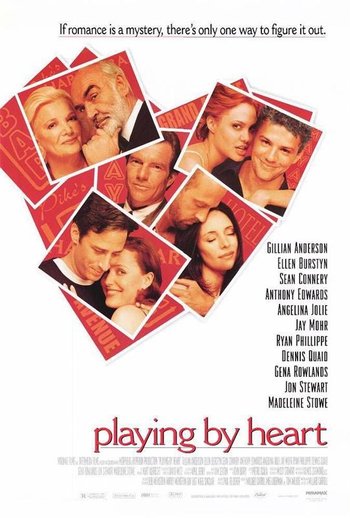 The film follows a number of characters living in Los Angeles and their relationships.