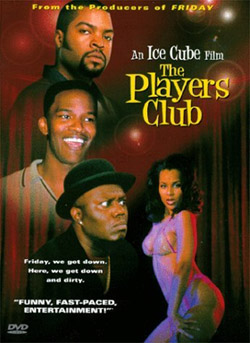 The plot is about a woman named Diana Armstrong who starts working as a dancer in a rough strip club and tries to overcome the difficulties of this new life while finishing her education.