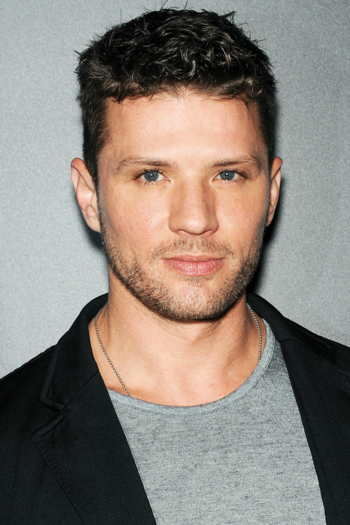 Matthew Ryan Phillippe (born September 10, 1974) was born in New Castle, Delaware, USA and is an actor, director and writer. After his stint as Billy Douglas on ABC's One Life to Live, he quickly rose to fame in the late 90s as a quintessential teen heartthrob after his casting in I Know What You Did Last Summer and Cruel Intentions.

After a slight lull in his career, he began to rise again after his supporting role as the partner of a Dirty Cop in the 2005-Best-Picture Crash. Soon to follow was his role in the critically-acclaimed war film Flags of Our Fathers directed by Clint Eastwood, which is regarded as one of his best performances.