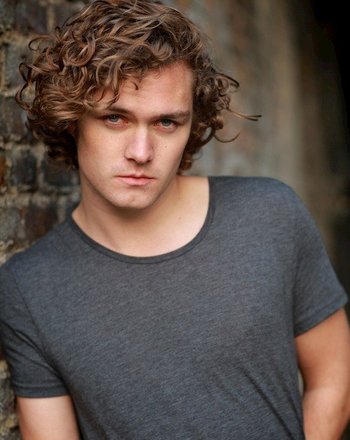 He is perhaps best known for playing Loras Tyrell on the hit HBO series Game of Thrones, and for joining the Netflix side of the Marvel Cinematic Universe as Danny Rand / Iron Fist. He first starred in his own titular series and then teamed up with Daredevil, Jessica Jones, and Luke Cage in The Defenders.