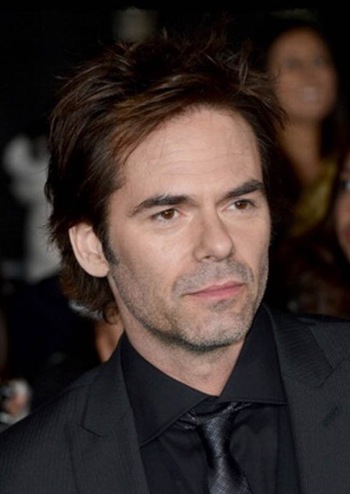 William Albert Burke is an American actor born in November 25, 1966 in Everett, Washington, and has been acting since 1990. He's currently starring in the show Revolution.

Roles that he has played: