Film / Along Came a Spider 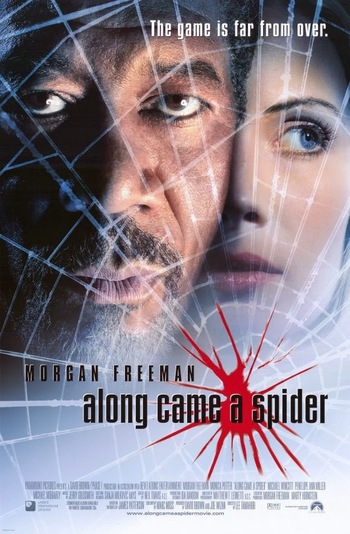 Megan Rose (Mika Boorem), the daughter of a U.S. Senator, is kidnapped from a private school, and the perpetrator, computer-science teacher Gary Soneji (Wincott), challenges detective Alex Cross (Freeman) to catch him.