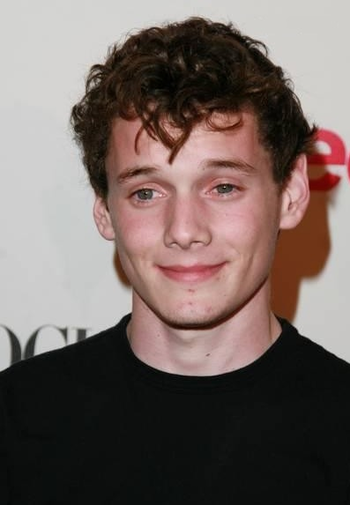 "I think you can always find interesting, complex and fascinating characters to play in different kinds of movies. It's in your hands."
Advertisement:

He was born with cystic fibrosis, an illness he struggled with his whole life, yet managed to keep secret while building a prolific acting career and pursuing other artistic endeavors like music and photography. However, tragedy struck when he died in an auto-related incident on June 19, 2016, at the age of 27.note He was crushed by his own car, which he had parked it on his driveway with a significant slope. The particular model of car was later subject to a recall to fix an issue that could leave the driver thinking he'd put the automatic transmission in Park when it was in Neutral or Reverse; the car rolled down the slope and pinned him against a brick pillar. Two months later, his parents filed a lawsuit alleging wrongful death; it was later settled on March 22, 2018.

A documentary chronicling his life and career, Love, Antosha

This actor's roles provide examples of: