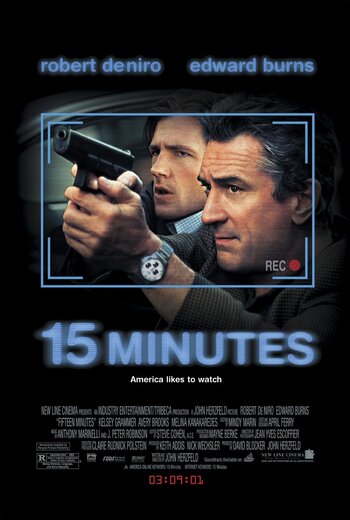 A 2001 American satirical buddy cop action thriller film written and directed by John Herzfeld, about a New York City homicide Detective (Robert De Niro) and fire marshal (Edward Burns) teaming up to stop a pair of murderers (Karel Roden and Oleg Taktarov) who are trying to become famous through their crimes.