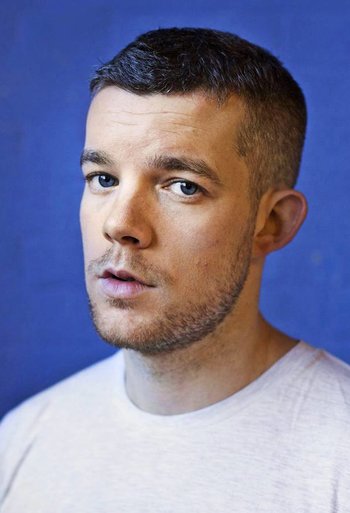 Prior to acting in film and television, he was primarily known for his work in theatre, and originated the role of Rudge in the 2004 play The History Boys, which he'd eventually reprise in its 2006 film adaptation. He reached greater notability as werewolf George in the BBC3 series Being Human, which he then followed up with roles in other British television, like Him & Her and Sherlock.

He's perhaps best known to American audiences as Kevin in the HBO series Looking, playing one-third of a love triangle opposite Jonathan Groff's Patrick. After its cancelation following two seasons, he returned for the movie, which also served as its series finale.

After Looking, he joined the cast of the ABC terrorism thriller Quantico in its second season, and remained on the show until its cancelation in 2018. During this time, he also starred as Joe Pitt in the 2017 West End production of Angels in America; Lee Pace took over the role when it moved to Broadway for the remainder of its run.

In 2017, he was cast as DC Comics character The Ray in The CW's Arrowverse, first appearing in the Crisis on Earth-X crossover event. He then reprised the role for Freedom Fighters: The Ray, an animated spinoff set prior to that storyline.