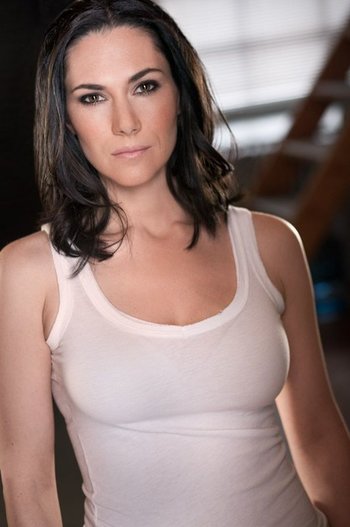 Kyra Zagorsky (born June 6, 1976) is an American film and television actress. She has acted in the TV series Helix, the film The Pastor's Wife and season 8 of the TV series Supernatural.