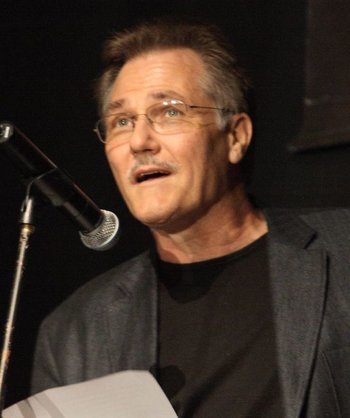 Brian Yuzna is a Filipino-American director and producer known mainly for splatter and slasher horror films, in particular the Re-Animator series with Stuart Gordon.

This film maker provides examples of: