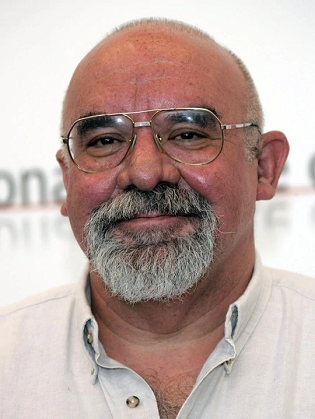 Stuart Alan Gordon (August 11, 1947 – March 24, 2020) was an American filmmaker, theatre director, screenwriter, and playwright. While he was initially known for his controversial work in experimental theatre and his splattery adaptations of H. P. Lovecraft’s works, he ultimately branched out into science fiction and film noir. Several of his films have gone on to be cult classics.