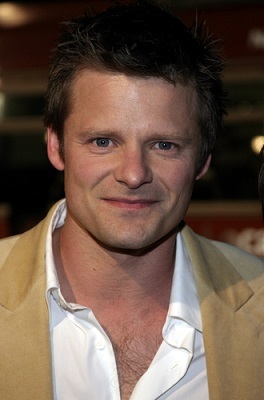 Steven James "Steve" Zahn (November 13, 1967 in Marshall, Minnesota) is a prolific American actor and comedian, having appeared in films like Reality Bites, That Thing You Do!, Out of Sight, Happy, Texas, Riding in Cars with Boys, Shattered Glass, Sahara, Rescue Dawn, the first three Diary of a Wimpy Kid movies, Dallas Buyers Club, War for the Planet of the Apes, and HBO's Treme.

He has also done voice acting, such as his works in the Stuart Little films, Chicken Little, Escape from Planet Earth, and The Good Dinosaur.

He founded a theater company called Malaparte with Ethan Hawke, Robert Sean Leonard, and Frank Whaley. He is also good friends with That Thing You Do! co-star Tom Everett Scott