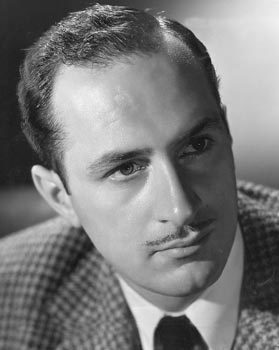 He was born to vaudeville performers Ed Wynn and Hilda Keenan, and got his start as a stage actor before moving onto radio, film, and television.

Wynn had a long career, and built up a reputation as a great character actor; despite rarely playing the lead role, he almost always got top billing. In his later years, he was plagued by tinnitus, but continued to act until his death.