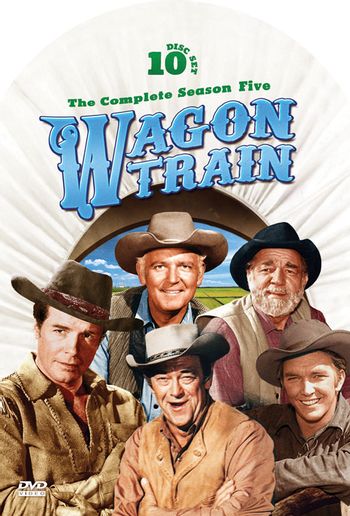 Incredibly successful Western series about a group of pioneers heading out west after The American Civil War. The show lasted for eight seasons (1957-62 on NBC, 1962-65 on ABC), thanks in part to the broad range of storylines that its Walking the Earth format provided. These days, however, it's more well-known for being the first two of those five famous words Gene Roddenberry used to pitch Star Trek: The Original Series.