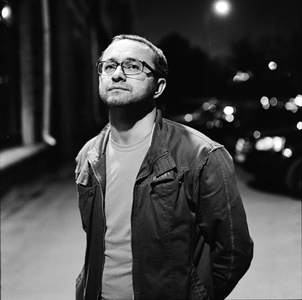 Andrey Zvyagintsev is a Russian film director and screenwriter born on February 6, 1964 in Novosibirsk.

He appears as somewhat of a Russian version of Nuri Bilge Ceylan. They share a common passion for the works of Robert Bresson, Michelangelo Antonioni, Ingmar Bergman and Andrei Tarkovsky.

Zvyagintsev makes cold, chilly, slow-burning movies, full of angry, despondent characters for whom events always turn for the worse. He is also an ardent critic of the current political and economic system in Russia.