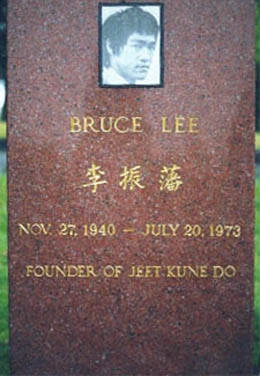 Died aged 32. Appeared in only four completed films as an adult. And a whole film genre wouldn't exist without him.
"It's people like that who make you realize how little you've accomplished. It is a sobering thought, for example, that when Mozart was my age,note 37 at the time he had been dead for two years."
— Tom Lehrer, introducing "Alma" on the 1965 album That Was the Year That Was
Advertisement:

Sometimes a show, performer, or franchise, for some reason or another, doesn't last too long. Perhaps Executive Meddling reared its ugly head and it was Screwed by the Network, perhaps someone Died During Production, or maybe it was simply ahead of its time. However, a few years down the road, the genre that it belonged to explodes in popularity, and when you interview the creative minds behind the genre, they ALWAYS put that particular work front and center as their biggest influence. Quite simply, it was a Short-Lived Big Impact.

This trope is about something having left a noticeable impact on its genre, even though the work/artist was cut short. Short works that were great but have not influenced their genre a lot yet (ex: Firefly, Gravity Falls) don't go here.

In serial media (comic books, anime, western cartoons, etc.), this trope can manifest as a work that was cut short or simply not meant to be a Long Runner, but the impact it left on the genre is still felt.

Can overlap with Dead Artists Are Better, Too Good for This Sinful Earth and Too Cool to Live. May be the subject of a Celebrity Elegy. Some of the examples in One-Book Author fit here too. Contrast Small Role, Big Impact, which is where something is only in a work or series of works for a relatively small amount of time, but ends up being very important to the work as a whole.