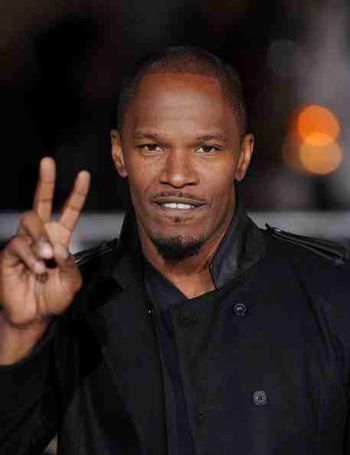 "I try to be as honest and open as I am with everything that I do because it's just, um, It helps me, you know, like whether it's stand up or singing or act. I just try to stay true."
Advertisement:

He is also a Grammy Award-winning musician, producing three albums which have charted highly on the Billboard 200: Unpredictable (2005), which topped the chart, Intuition (2008), and Best Night of My Life (2010).

Have you ever heard someone turn F-Bombs into a romance R & B song?

Have you ever heard someone turn F-Bombs into a romance R & B song?