Useful Notes / The Chancellors of Germany

The Chancellor is the most prominent figure in Germany's central state since 1871, being its chief of government. Titles called "Chancellor" (Kanzler) go way back however — the Carolingian Empire and the Holy Roman Empire had positions called "Archchancellor" (Erzkanzler). After the end of The Napoleonic Wars, Prussia and Austria had State Chancellors (Staatskanzler).

The North German Confederation (which was the prototype of the empire; it even had the same flag) had a Federal Chancellor (Bundeskanzler) between 1867 and 1871, who was, of course, Otto von Bismarck.

In the German Empire, the Imperial Chancellor (Reichskanzler) was appointed by the Emperor (Kaiser). The parliament (Reichstag) could do jack shit about it and was mostly there to argue about the budget or wait for the chancellor to initiate a bill (which they couldn't do themselves). The Reichskanzler was technically a one-man administration, who appointed secretaries to assist him. Today, all of the chancellors of the German Empire are rather obscure outside of historical circles. Except for Bismarck, of course. 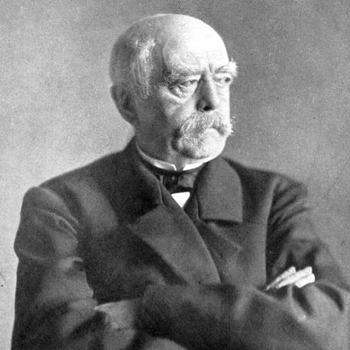 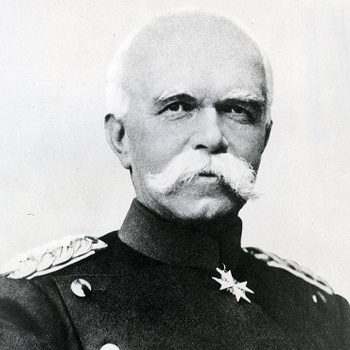 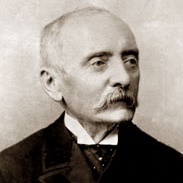 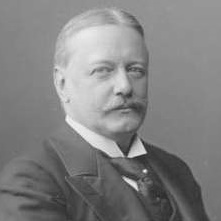 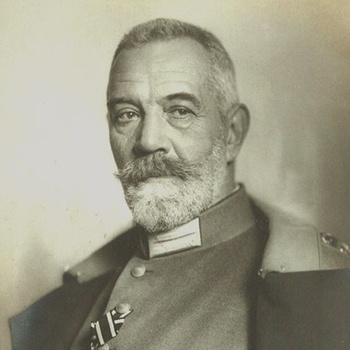 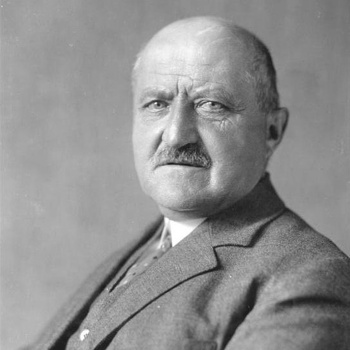 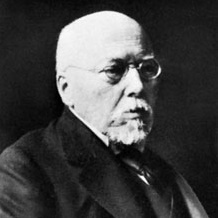 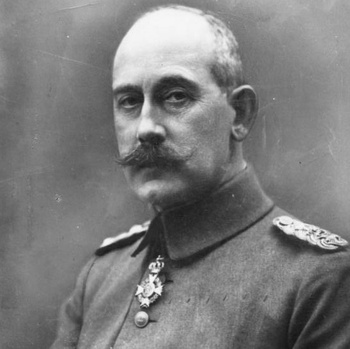 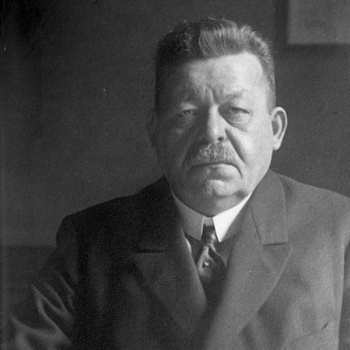 In the Weimar Republic, which officially still called itself Deutsches Reich (German Empire), the Chancellor (Reichskanzler) and all ministers were appointed by the President (Reichspräsident; the "Ersatzkaiser"), but could be voted out of office by the lower house (Reichstag) with a simple majority. The Reichskanzler was a weaker figure than under the monarchy, as his ministers were not bound to follow any of his orders and the cabinet could overturn his decisions by majoritiy vote. Officially the head of the government only was called Reichskanzler since August 14, 1919; from February 1919 up until his official title was that of the Reichsministerpräsident.

The Weimar Republic was an unstable political clusterfuck of epic proportions with 21 administrations under 12 chancellors in only 14 years. The weakness of many Weimar governments stemmed from the use of Proportional Representation, which forced many parties into weak coalitions and allowed the extremists to have a much greater influence, and the fact that the President could remove and appoint new Chancellors whenever it suited him. Furthermore, the political right was more fragmented than in the later Bonn Republic, with the Catholic Center Party having hardly any Protestant support and the rest of the conservative/liberal spectrum made up of a full range from the left liberal DDP to the staunchly anti-democratic DNVP, with the moderately monarchist DVP wedged between them. Coalitions either included left wing parties and the SPD, thus always threatened by disputes over social policy or they excluded the SPD and went further right, which always threatened unity over foreign policy as the DNVP was unwilling to give up claims to lost territory. Most of its chancellors are largely forgotten today due to their short terms and failure to make a difference. Scheidemann and Stresemann are still remembered positively. Franz von Papen is still infamous for his manipulations of the increasingly senile President Hindenburg and for his role in Hitler's rise to the office of chancellor. He was released from prison early (in 1949) and lived until 1969. Brüning is still known among economic historians for his Hoover-like approach to the Great Depression and his blatantly self-serving memoirs released after his 1970 death. 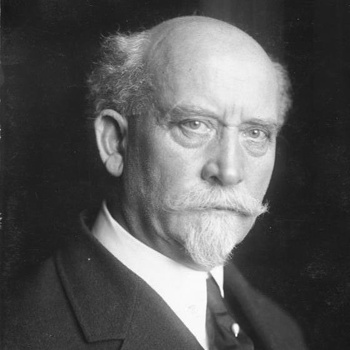 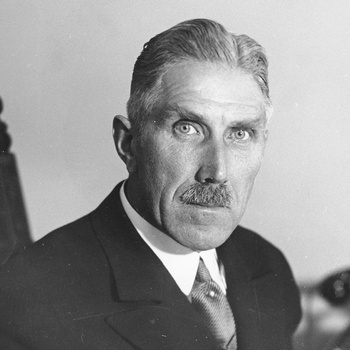 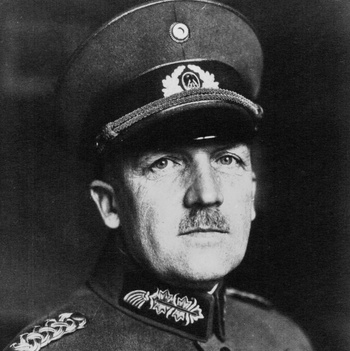 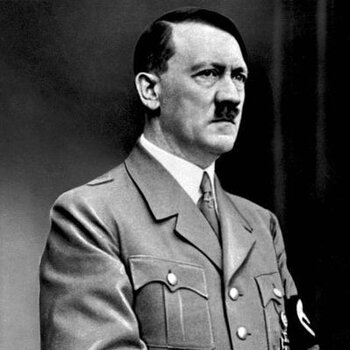 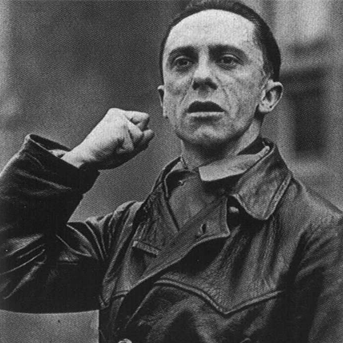 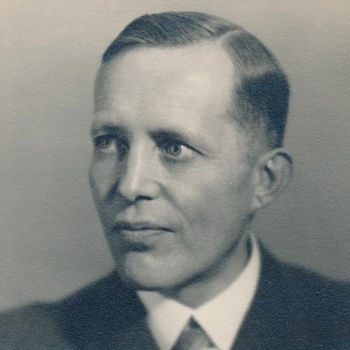 From 1945 to 1949, Germany had no Chancellor, as it was ruled directly by the occupying Allied powers (The United States, United Kingdom, France, and the USSR).

East Germany had no title of "Chancellor". For most of its existence, the most important position in the GDR was that of the General Secretary of the Socialist Unity Party of Germany (SED) (titled "First Secretary" between 1953–1976). The SED and its leader held ultimate power and authority over state and government. Generally speaking the two "paramount leaders" (to borrow a term commonly used for China) that most Germans are familiar with are Walter Ulbricht (from the founding of the state to the mid 1970s) and Erich Honecker (from the fall of Ulbricht to 1989). In the tumultuous last year of the GDR, several people led the country and there were formal titles equivalent to "Prime Minister" held by people other than Ulbricht or Honecker, but those are usually only of interest to history buffs or when discussing specific events (such as when "Prime Minister" Willy Stoph hosted Willy Brandt in East Germany)

Learning from the failure of the Weimar Republic, West Germany featured a largely depowered Federal President (Bundespräsident) and a much stronger lower house.

The Federal Chancellor (Bundeskanzler) is directly elected by the parliament (Bundestag; the lower house) and runs the country indirectly through the ministers. His/her term is bound to that of the Bundestag and automatically expires with it. The Bundeskanzler can appoint and dismiss the Ministers through the Präsident. The German Basic Law is a bit vague on the relationship between chancellor and cabinet on the one had and chancellor and parliament on the other, but the important line "Der Kanzler bestimmt die Richtlinien der Politik"note "The chancellor decides the guiding principles of policy" is often seen as giving the chancellor the power of the final say over cabinet and has been interpreted very much that way by Adenauer or Schröder but interpreted as a more limited power by more collegial leaders like Erhard or Merkel. Unlike previous eras where the Kaisers and Presidents are much better known than the chancellors (save Bismarck and Hitler, of course), German chancellors from this era are household names while the Presidents are obscure figures. The two chancellors that were only in office for three years are somewhat less known, but Erhard is still famous for his tenure as minister of the economy. Unlike in the Weimar Republic, the chancellor cannot be sacked by the President on his own say-so and the Bundestag can only remove the chancellor by electing a new one at the same time - something which has been attempted twice and succeeded once in the history of the Bonn Republic (see below). The Bundestag can also declare with majority that they have lost confidence in the chancellor which has never genuinely happened but has been used thrice as Loophole Abuse to get the president to dissolve Parliament early. 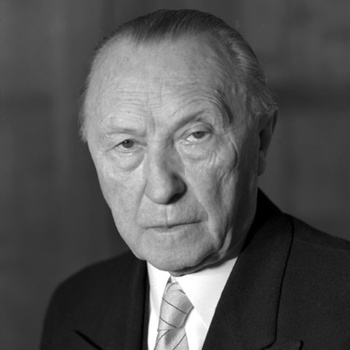 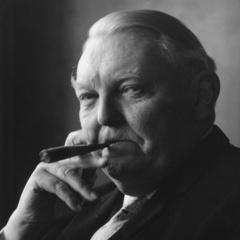 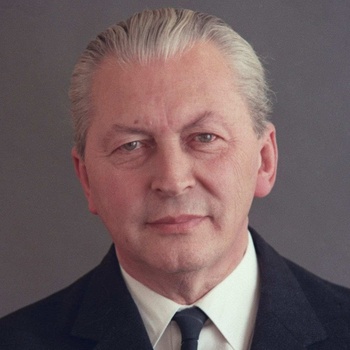 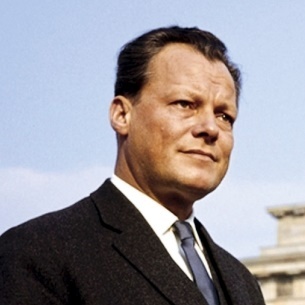 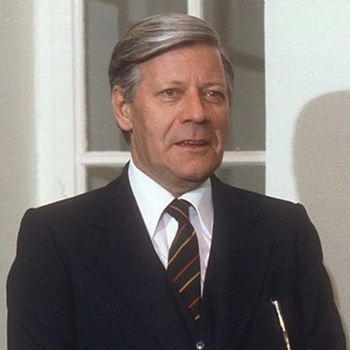 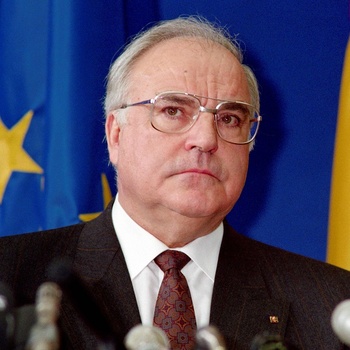 The reunified Germany continued to use the West German system (see above). 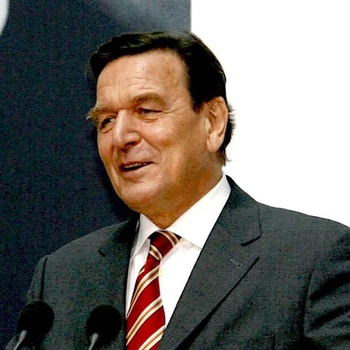 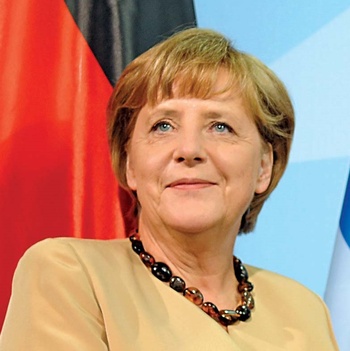 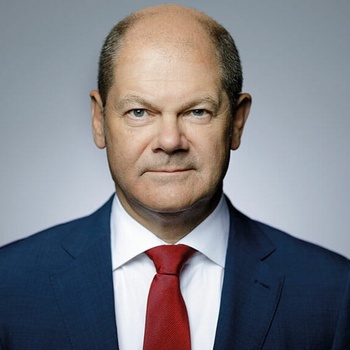 Appearances of German Chancellors note except for Hitler and Bismarck who have their own pages in fiction: