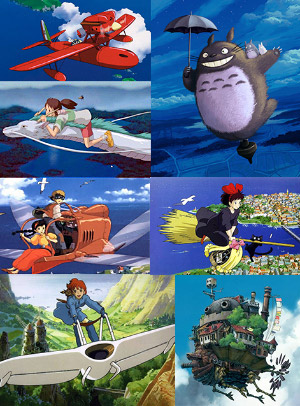 A recurring item found across several works for a director, producer, or writer.

For recurring associates, see Production Posse. For recurring characters or items identified with a previous movie, see Production Throwback and Reused Character Design. The literary/unintentional equivalent of this is an Author Catchphrase, and the actor equivalent of this is just a normal Catchphrase (e.g. "I'll be back"). Does not include overarching Signature Style elements of a body of work, Signature Shots, or explicit trademarks, such as Alfred Hitchcock's silhouette or Walt Disney's signature. If the Thumbprint is something the author likes, then it's Author Appeal, and if it's lifted wholesale from another series by the creator, it's Borrowing from the Sister Series.