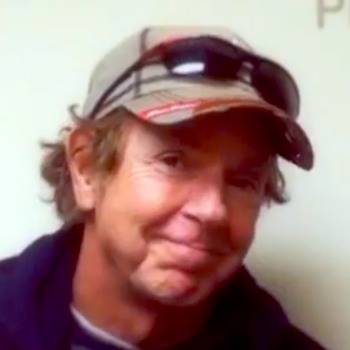 Pat Lawlor is a foremost designer of arcade Pinball machines. Though he got started in the industry working on video games, he is most famous for his attention-grabbing pinball designs.

A list of Pat Lawlor's games reads like a who's who of popular pinball tables: Banzai Run, Earthshaker!, Whirlwind, FunHouse, Red & Ted's Road Show, and No Good Gofers for Williams Electronics; The Addams Family, The Twilight Zone, and Safe Cracker under the Bally label; and (as Pat Lawlor Design) Monopoly, RollerCoaster Tycoon, Ripley's Believe It or Not!, NASCAR, and Family Guy for Stern. He had previously predicted the complete demise of pinball manufacturing, but in 2014 joined Jersey Jack Pinball to work on a new table titled Dialed In!. After its release in 2017, he would continue to design games for the company going into the next decade.

Lawlor's games typically introduce gameplay-altering features that are related to the game's theme, such as the spinning discs in Whirlwind that tossed balls off-course. His pins also have a mix of "vertical" shots (from the bottom of the playfield to the top) and "horizontal" ones (side-to-side, typically with the aid of additional flippers).