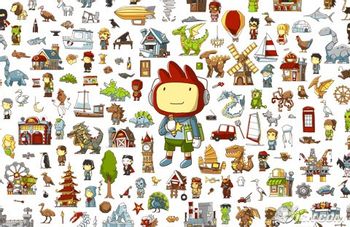 Write anything. Yes, anything.
"At first, Stanley assumed he'd broken the map, until he heard this narration and realized it was part of the game's design all along."
— The Narrator, The Stanley Parable
Advertisement: