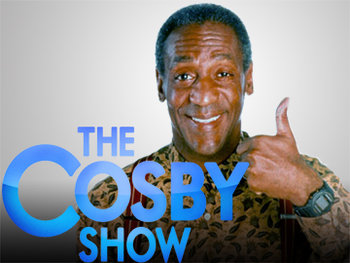 A show title trope. Basically, it's a TV show about some character, or with some actor. And it's called "The INSERT NAME HERE show".

If this happens with characters, it's usually either Character Title or The Full Name Adventures. If a show takes this format with a descriptor, rather than a name, between "The" and "Show", it's The Talk Show with Host Name.

Format aversions using Character Title that pull double duty due to The Danza:

If TV Tropes ever gets its own cable show, we hope it's presented by this guy.