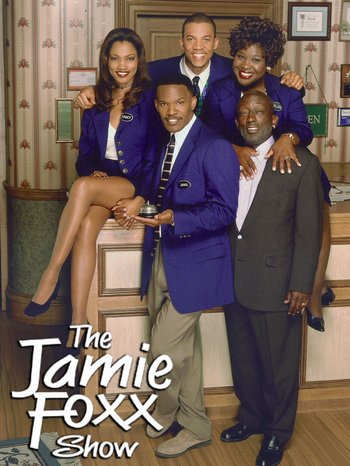 However, the beginning of the fourth season brought about a large retool, with Jamie quitting his job at the hotel to pursue his music career, and getting hired by an ad agency called Jingles 2000. Afterwards, the rest of the cast (save Fancy) were seen less or less often, with Jamie's new co-workers becoming his new best friends.