The Talk Show with Host Name 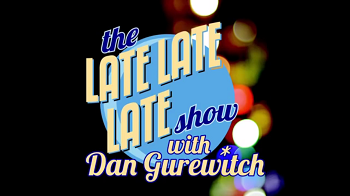 The title of a Talk Show (usually a description of its "late" timeslot), followed by the name of its host. One off from The Eponymous Show. A (somewhat loose) form of Character Title.

To keep things simple, this only lists the current (or final, if the show has been cancelled) hosts.

Fictional Examples (Show Within a Show):